Soldier Boy Recovers Use of His Voice 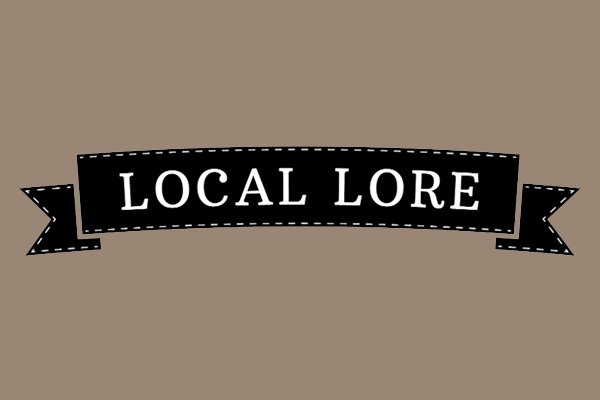 Soldier Boy Recovers Use of His Voice

Unusual Experience of Will Pahrman, a La Porte Youth, When Apparent Miracle is Wrought by Sensation Caused by Tickling

Will Pahrman, who lives on Fourth street, and who recently returned from the service, has miraculously recovered his voice which had strangely left him during his period of service with the A. E. F. He had been in France for over seven months, the majority of which time he was deprived of the use of his voice. When he returned to this country he was unable to speak above a whisper.

Yesterday morning, while playing with little Margaret Kuberna, age seven years, he suddenly recovered the use of his vocal organs. He does not know how it happened but as he says his voice simply seemed to have returned. It is thought that the sensation resulted when the little Kuberna girl tickled him under the chin while playing induced a relaxation of the muscles which control the larynx. Physicians do not understand the phenomena. Pahrman is an employee of the Indiana Moulding & Frame Co.