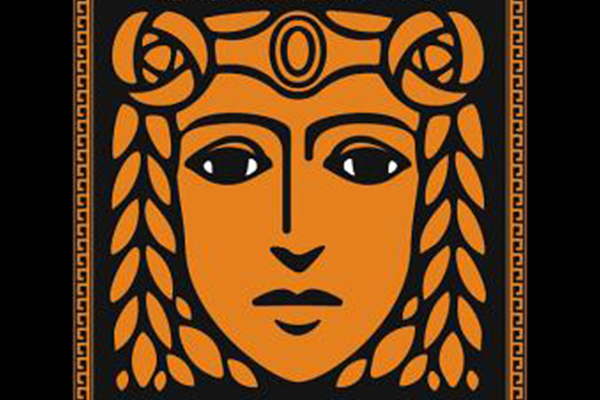 Everyone loves a good myth, but do you ever wonder why we keep retelling the same stories? In short, they can never really get old. There is always a character whose story can be told, and we as humans will always find a way to connect with them. These stories have been passed on since ancient times, and it doesn’t seem that they will be forgotten any time soon. Modern retellings of myths are more popular than ever, with a big focus on characters from marginalized groups. Authors today are giving a voice to those who didn’t have one before.

Check out these modern myth retellings in our collection, both in print and as e-books.

Never Look Back by Lilliam Rivera

A modern retelling of the myth, Orpheus and Eurydice, in which Eury leaves Puerto Rico for the Bronx, haunted by losing all to Hurricane Maria and by evil spirit Ato, and meets a bachata-singing charmer, Pheus.

The Song of Achilles by Madeline Miller

A retelling of the legend of Achilles follows Patroclus and Achilles, the golden son of King Peleus, as they lay siege to Troy after Helen of Sparta is kidnapped–a cause that tests their friendship and forces them to make the ultimate sacrifice.

A Thousand Ships by Natalie Haynes

A retelling of the Trojan War from the perspectives of its women follows the stories of a vigil-keeping Penelope, an Amazon princess rival of Achilles, and three goddesses whose feud sparks a tragic conflict.

Follows Circe, the banished witch daughter of Helios, as she hones her powers and interacts with famous mythological beings before a conflict with one of the most vengeful Olympians forces her to choose between the worlds of the gods and mortals.

Ariadne, Princess of Crete, grows up greeting the dawn from her beautiful dancing floor and listening to her nursemaid’s stories of gods and heroes. But beneath her golden palace echo the ever-present hoofbeats of her brother, the Minotaur, a monster who demands blood sacrifice every year. When Theseus, Prince of Athens, arrives to vanquish the beast, Ariadne sees in his green eyes not a threat but an escape. Defying the gods, betraying her family and country, and risking everything for love, Ariadne helps Theseus kill the Minotaur. But will Ariadne’s decision ensure her happy ending? And what of Phaedra, the beloved younger sister she leaves behind?