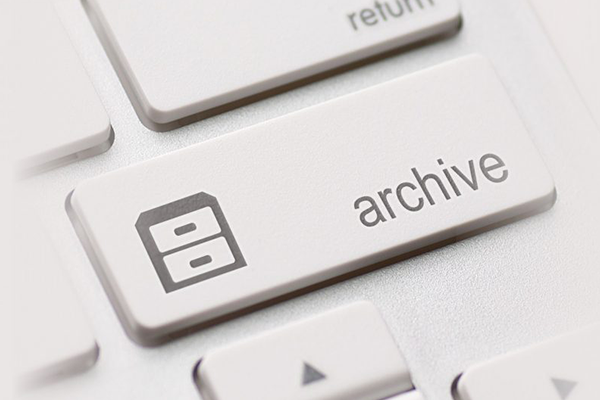 A number of years ago, I had the pleasure of visiting the Heard Museum in Phoenix, Arizona. While I was initially most excited for an exhibit of Georgia O’Keefe paintings, the Native People in the Southwest exhibit astounded me. There are 21 federally recognized Indian tribes just in Arizona, and their cultures wildly diverse. Settler culture depends on obscuring the identities of indegenous people into a monolith, but this exhibit tore that preconception to pieces. Each of the 21 tribes displayed their culture in separate installations that directly compared to each other. Most clear in my memory were the different words for simple concepts–“night,” “mother,” “yucca.” All of the tribes had very different words for these everyday items, showing that these cultures evolved separately and distinctly on their own.

I am reminded of my visit as I look at a new resource from the Library of Congress. The Law Library collects and preserves legal materials for American law, foreign law, and sovereign Indigenous nations. The U.S. Constitution recognizes Native American tribes as distinct governments and they have, with a few exceptions, the same powers as federal and state governments to regulate their internal affairs. The Indigenous Law Web Archive preserves indigenous legal sources for future generations.

Web archives became increasingly necessary in the 21st century as most governments–including sovereign Indigenous governments–are transitioning from print to solely digital formats for publishing their laws. But how do web archives work? The Library of Congress saves image captures of different tribal government websites in order for future historians and researchers to study change and continuity over time. Think how much our own government websites change from one administration to the next. For example, on President Biden’s first day in office, his staff immediately changed the White House contact page to ask for people to add their preferred pronouns to their contact information. Web archives record that change.

This exciting resource allows future historians to compare differences between sovereign Indigenous governments not only between themselves but throughout the course of time.

Greg is Community Engagement Librarian, a seventh-generation Hoosier, a historian, former poutine cook, and a celebrated vampire hunter (have you seen any vampires around here? No! You’re welcome). They enjoy reading graphic novels, cooking, and traveling.