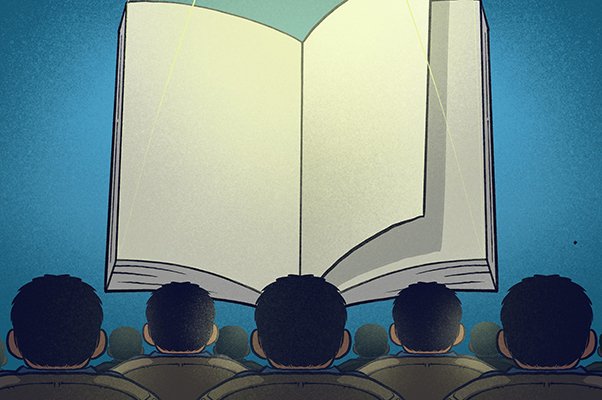 It’s no secret that Hollywood loves to take inspiration from books. From Harry Potter to The Hunger Games and even Marvel comics, some of the highest grossing films of all time have been based off of books. This trend doesn’t seem to be going away anytime soon. Get ahead of the curve and read these books in our collection before watching them next year!

Vic and Melinda Van Allen’s loveless marriage is held together only by a precarious arrangement whereby, in order to avoid the messiness of divorce, Melinda is allowed to take any number of lovers as long as she does not desert her family. Eventually, Vic can no longer suppress his jealousy and tries to win back his wife by asserting himself through a tall tale of murder–one that soon comes true. In this complex portrayal of a dangerous psychosis emerging in the most unlikely of places, Highsmith examines the chilling reality behind the idyllic facade of American suburban life.

Where the Crawdads Sing by Delia Owens

Owens juxtaposes an exquisite ode to the natural world against a heartbreaking coming of age story and a surprising murder investigation. Thought-provoking, wise, and deeply moving, Owens’s debut novel reminds us that we are forever shaped by the children we once were, and that we are all subject to the beautiful and violent secrets that nature keeps.

The Nightingale by Kristin Hannah

With courage, grace, and powerful insight, bestselling author Kristin Hannah captures the epic panorama of World War II and illuminates an intimate part of history seldom seen: the women’s war. The Nightingale tells the stories of two sisters, separated by years and experience, by ideals, passion and circumstance, each embarking on her own dangerous path toward survival, love, and freedom in German-occupied, war-torn France–a heartbreakingly beautiful novel that celebrates the resilience of the human spirit and the durability of women. It is a novel for everyone, a novel for a lifetime.

A compilation of short fiction includes the tales of Imogene, the legendary ghost of the Rosebud theater, and Francis, an unhappy, hopeless human turned giant locust seeking revenge on his Nevada hometown.

The Wonder by Emma Donoghue

A small Irish village is mystified by what appears to be a miracle but may actually be murder in the next masterpiece from New York Times bestselling author Emma Donoghue. A small village in 1850s rural Ireland is baffled by Anna O’Donnell’s fast, which began as a self-inflicted and earnest expression of faith. After weeks of subsisting only on what she calls ‘manna from heaven,’ the story of the ‘miracle’ has reached a fever pitch. Tourists flock in droves to the O’Donnell family’s modest cabin hoping to witness, and an international journalist is sent to cover the sensational story. Enter Lib, an English nurse trained by Florence Nightingale who is hired to keep watch for two weeks and determine whether or not Anna is a fraud.