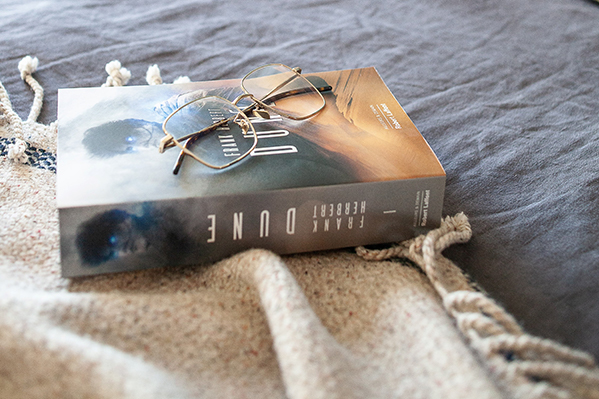 The jury is in, and Dune has been one of the biggest movie releases of the year, pulling in $41 million the weekend it was released. While the modern cinematics and ensemble of A-list actors helped push it to the top, the classic story is what drew in longtime fans. Titled on screen as Dune: Part One, the film left viewers wondering when and if a Part Two would come out. After a successful opening, Dune: Part Two is confirmed to open in theaters in October 2023.

For those who are unfamiliar, the story of Dune is set in the year 10,191 where two noble houses lead a feudal society stretching across many planets. The protagonist, Paul Atreides, is the son of Duke Leto Atreides and Lady Jessica, a Bene Gesserit acolyte. The Bene Gesserit are a matriarchal religious sect that wield seemingly superhuman powers obtained after years of grueling physical and mental training. They have their own political motivations and look to acquire more power – hence why Lady Jessica was installed into House Atreides.

At its core, Dune is the story of a family, betrayed by political masters and forced to cooperate with the planet Dune’s native people in order to survive. The plot focuses mainly on Paul, but goes on to include a cast of delightful and strange characters with names so complicated you’ll need to turn on the subtitles.

If you’ve seen the movies and are hungry for more action within the Dune universe, you’re in luck! Dune 2021 was based on a book series by Frank Herbert, and the library has you covered. Here’s a list of the titles in order:

You can find these titles in the LPCPL catalog across multiple reading formats.