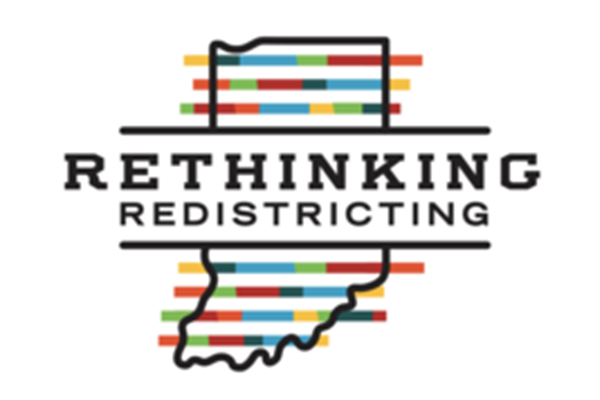 In 2020, the census was conducted nationwide. It collected detailed information on who people were and where they lived. This data is collected every 10 years and is used in a variety of ways on a national and local scale. One of the most important ways it is used is to help the Indiana state legislature redraw the state and national voting district map. The process of redrawing the Indiana voting districts is happening this year in 2021. Voting districts are the areas of the state represented by state senators and representatives and by Indiana representatives in the U.S. house of representatives. These districts aren’t necessarily based on town or city borders; it is based on demographic information to ensure that everyone in that area has an equal opportunity to have their voices and needs heard.

Why is redistricting important and how is it handled in Indiana?

At its best, redistricting ensures that all voices in the community are heard. At its worst redistricting can turn into a process known as gerrymandering, where the people in power make sure the people who support them are the majority voice in their district, ensuring that they will win future elections.

What is the Community Conversation on Redistricting about?

We are partnering with the League of Women Voters to start a conversation on the process of redistricting in Indiana since the districts are being redrawn this year. This community conversation series is about the importance of redistricting and how it can have a very big impact on election outcomes. We will be screening three short films on how redistricting has been used in other parts of the country to impact voters. After each film, there will be a short Q&A with the League of Women Voters of La Porte County and former La Porte mayor Leigh Morris, to help answer questions about this issue and why it impacts our community. The film screenings and Q&As will happen on Zoom.

The three short films we will be showing are:

“Suppressed: The Fight to Vote” which is about voter suppression in Georgia during the 2018 and 2020 elections (35 minutes long).

Register for the screening here: https://laporte.libnet.info/event/4925153

Register for the screening here: https://laporte.libnet.info/event/4925156

“Line in the Street” a documentary about a landmark anti-gerrymandering legal case in Pennsylvania (30 minutes long). (One of the film’s creators, Bob Millman, will be joining us for the Q&A panel after the film screening!)

Register for the screening here: https://laporte.libnet.info/event/4924945