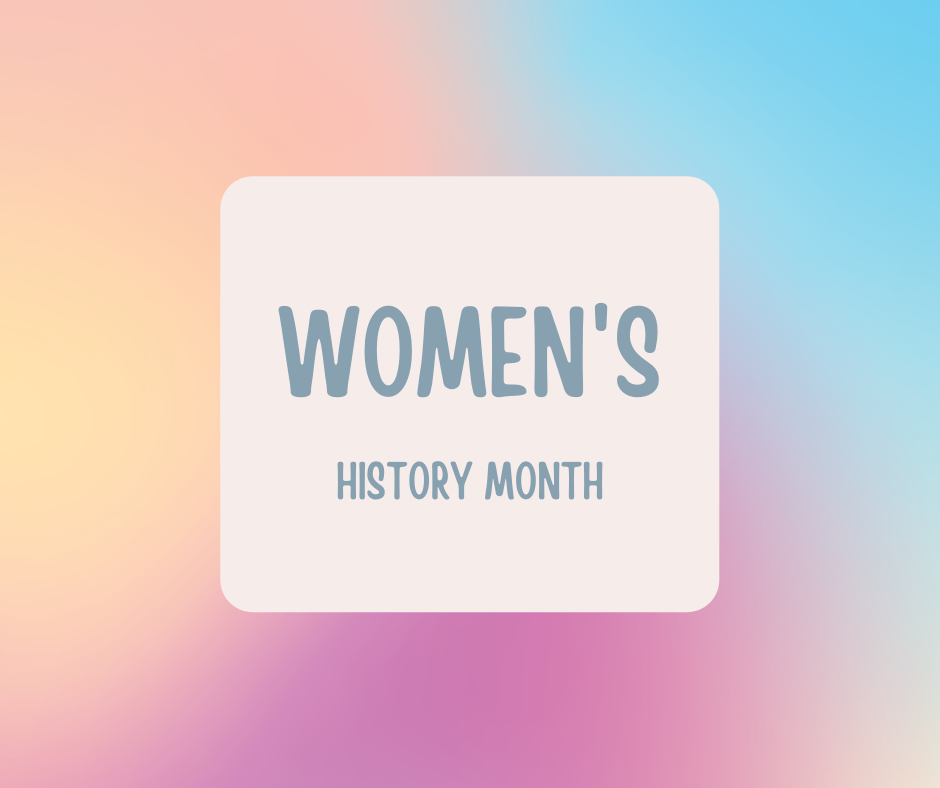 March is Women’s History Month, and what better way to celebrate it than by learning about a fascinating and influential woman from La Porte County?

Naomi Bowman Talbert Anderson, often referred to as Naomi Anderson, was born in Michigan City in 1843. Her family was one of only two Black families in Michigan City at the time. Despite slavery being legal in many parts of the country and segregation being the norm in the parts where it was illegal, Naomi Anderson went to school in Michigan City after her impressive writing talent was discovered. She went on to become a civil rights activist and a suffragist fighting for women’s right to vote during the latter part of the 1800s, and was widely known for her skills as an orator and a writer.

Anderson became nationally known in 1869 when newspapers covered her controversial speech at the Women’s Rights Convention in Chicago. In her speech, she stated that the newly approved 15th amendment gave African American men the right to vote, but “black women have no more rights now than they had before the abolition of slavery.” Naomi Anderson went on to lecture all over the country about civil rights and women’s rights, even campaigning alongside famous suffragist Susan B. Anthony during the 1890s.

You can also read 19th century newspaper articles about Naomi Anderson from around the United States in the library’s digital history collection: https://cdm17005.contentdm.oclc.org/digital/collection/suffragist.