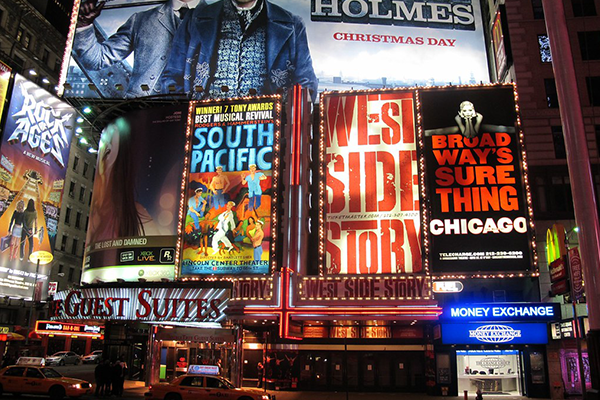 It has been announced that shows will return to Broadway as early as September this year. This comes after its shutdown in March of 2020 due to the Covid-19 pandemic. Did you know that, although you might not be able to see these musicals now, you can experience their stories from your own home? Here are five books that inspired the creation of or are based on some of the world’s favorite musicals:

Wicked: The Life and Times of The Wicked Witch of The West written by Gregory Maguire

Wicked offers us a radical new evaluation of one of the most feared and hated characters in all of literature: the much maligned Wicked Witch of the West who, as Maguire tells us, wasn’t nearly as Wicked as we imagined.

The Phantom of The Opera written by Gaston Leroux

The Phantom haunts the imagination of the beautiful and talented singer Christine Daae, appearing to her as the ‘Angel of Music’ – a disembodied voice, coaching her to sing as she never could before.

When a letter that was never meant to be seen by anyone draws high school senior Evan Hansen into a family’s grief over the loss of their son, he is given the chance of a lifetime: to belong. He just has to stick to a lie he never meant to tell, that the notoriously troubled Connor Murphy was his secret best friend.

West Side Story by Irving Shulman

Maria is young and innocent and has never known love–until Tony. And Tony, searching for life beyond the savagery of the streets, has discovered love for the first time with her, too.