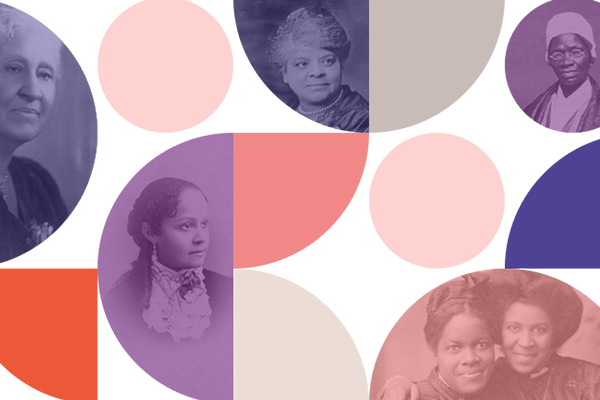 These women played significant leadership roles leading up to and during the United States Women’s Suffrage Movement and beyond, yet their stories and contributions are not widely known and the critical roles Black women played at the forefront of the campaign for women’s rights are too often forgotten.

The collection makes freely accessible nearly 200,000 artifacts, including photographs, videos, letters, diaries, speeches, maps, and oral histories. The new site also includes a timeline that reveals the breadth and depth of Black women’s activism over more than a century and short biographies that give context to materials related to both well- and lesser-known suffragists and activists.

Whether you are a student, educator, or member of the public, take some time to explore this diverse collection that helps bring to life and contextualize the legacies of these inspiring Black women!