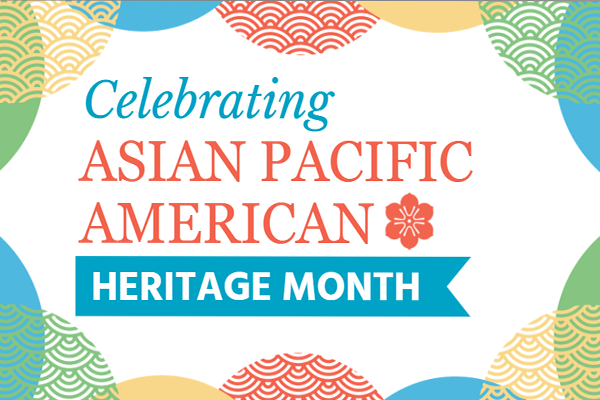 When Maggie was little she loved airplanes and wanted to fly just like Amelia Airheart. When World War II came, she became one of two Chinese-American women pilots in the Air Force to serve during the war. (Ages 6-10)

Shark Lady: The True Story of How Eugenie Clark Became the Ocean’s Most Fearless Scientist by Jess Keating

Eugenie never found sharks scary. She thought they were amazing and wanted to prove it. But in the mid 1900s not a lot of people thought women could or should be scientists. She proved them wrong and showed everyone how cool sharks really are in the process. (Ages 4-8)

This is the true story of the effort to save the Kamehameha butterfly, named after the Hawaian king who united the islands, from disappearing. (Ages 5-12)

In this fictional story, a young girl named Hanna moves with her father to the Dakota territory in 1880. There she tries to pursue her dream of becoming a dressmaker while facing racism for being mixed race, as her mother was Chinese and her father is white.

Manami lives happily with her family in Washington state until they are forcibly relocated to a Japanese-American internment camp in California. She tries to smuggle her dog into the camp when she arrives but is caught, and the dog is taken away. While dealing with life in the camp she is determined to find her dog, who she believes is somewhere at the camp.

Inside Out and Back Again by Thanhha Lai

Inspired by the author’s childhood and told in poetry, this book follows a young girl named Hà as she and her family immigrate from Vietnam to Alabama during the Vietnam war and adjust to their new life.

They Called Us Enemy by George Takei

Star Trek legend George Takei recounts his own experience growing up in a Japanese-American internment camp during World War II and the lasting impact it had in this young adult memoir.

Kiku is minding her own business when she is suddenly transported back in time to the Japanese-American internment camps of the 1940s where she meets her late grandmother. These displacements keep happening, and soon, it appears that Kiku is stuck in the 1940s, and in the camp.

From a Whisper to a Rallying Cry: The Killing of Vincent Chin and the Trial that Galvanized the Asian American Movement by Paula Yoo

This book examines the killing and aftermath of Vincent Chin in 1982. In the 1980s, anti-Asian sentiments were on the rise due to the perception that Japanese car companies were taking away American jobs. One night in Detroit, a bar fight turns deadly and Vincent Chin is killed by two white men. What happened after sparked protests and spurred the Asian American Movement.

The Making of Asian America: A History by Erika Lee

Scholar Erika Lee unveils centuries of stories in this thorough look at the history of Asian Americans from the 1500s to the present day.

The Eagles of Heart Mountain by Bradford Pearson

In 1943 the football team of an Japanese-Amercian internment camp high school in Wyoming brought hope to Japanese-Americans when they went undefeated for an entire season. This true story shows life in the internment camp, their winning season, and the difficult decisions the players had to make afterwards on whether to resist the draft or join the frontlines of World War II.

In this fictional story set in Hawai’i 1891, seven year old Rachel lives a happy life with her family. But when she shows symptoms of leprosy, she is taken from her family forever and sent to live at Moloka’i, the isolated leper colony until a cure is found decades later.