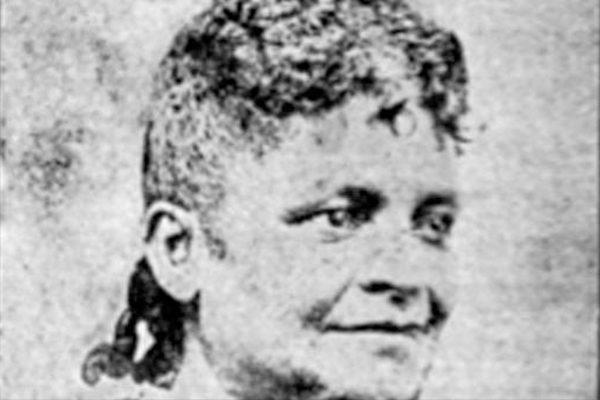 Naomi Bowman Talbert Anderson is a name you may not remember. However, she was a La Porte County native who was involved with woman’s suffrage, activism, and Prohibition.

At age 20, she married William Talbert, a barber from Valparaiso, in La Porte County. During her marriage, she became an activist and spoke at the first Women’s Rights Convention in Chicago in 1869. Then she became involved in Prohibition in the 1870’s after she moved to Ohio.